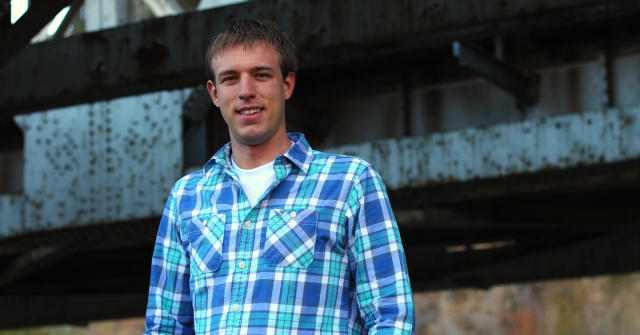 Since 2008 I have produced over 200 cinematic & commercial video productions while having the privilege to lead my own business, meet new people, and use my skills to deliver a service that is unique to the needs of each client. I have been expanding my skills and passion for videography as well as other multimedia. I have done so through education in Communications, Art, and Web Design while pursuing a degree at Weber State University in Public Relations & Advertising with an emphasis in Visual Communications.

I was born and raised in Ogden, Utah. I value time with friends and family. I enjoy getting to know people and making new friends. I took video production classes throughout high school and became Director of the school’s studio broadcast team my senior year. I also took a concurrent enrollment Entrepreneurship class my senior year and wrote a business plan for a video production company as my final project.

I was inspired by that project to actually start a business and I co-founded a company in 2008 that produces wedding videos, “Reflection Video & Media LLC.” I then competed in the Utah DECA Competition and won second place in the Entrepreneurship category. I followed with competing in the National DECA Competition in Atlanta, Georgia that summer.
I later became the sole owner of this business in March of 2012.

In my business I have the responsibility of filming and professionally editing wedding videos. I capture the good times whether it be in snapping photos, recording video, or just writing things down that help me to appreciate and see all the great things I get to enjoy in this life. I love to create and express my creativity by taking those things that I’ve captured and adding an artistic edge to them so I can serve others to create something that they appreciate and admire as much as I do.